3 Prominent Features of a Folk Song 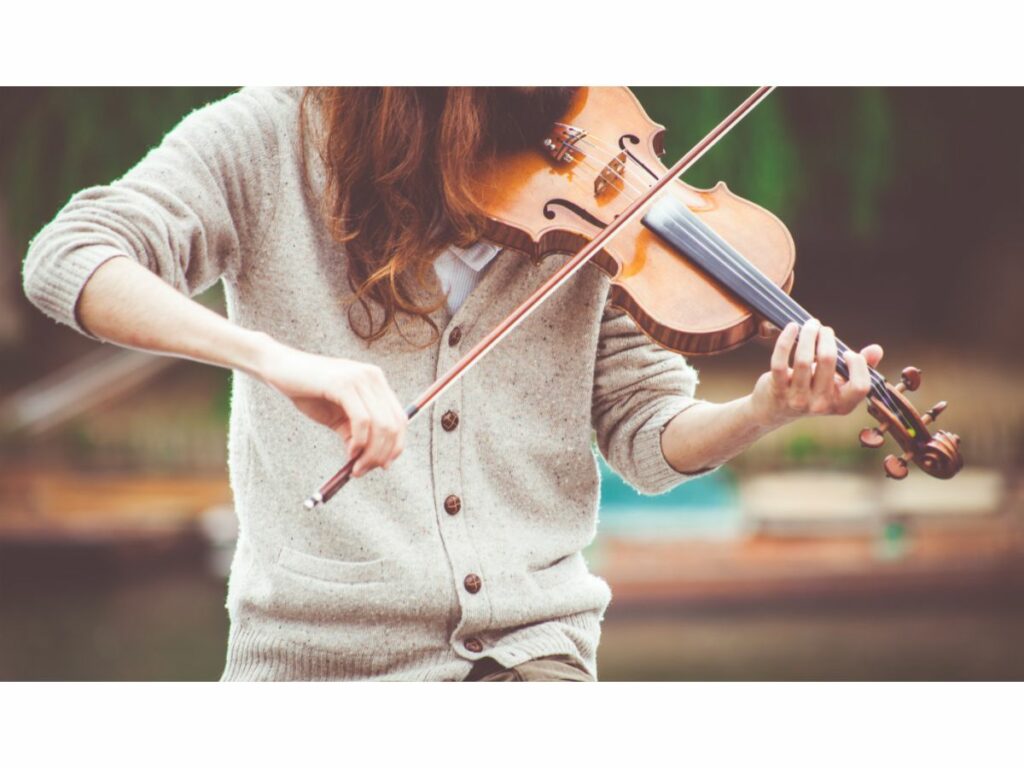 In recent times, there has been a renewed interest in folk music. This has happened primarily because of people rediscovering the pleasures of listening to this timeless music genre. Folk music has always been of great significance in the cultures of many countries. It is a form of music that’s passed down from one generation to the next within a certain community.

Folk music is mainly based on traditional melodies and tunes. It may also be accompanied by guitars, harmonicas, fiddles, or any of the other instruments. It is a powerful tool to convey messages and narrate stories. This music genre has been around for many centuries and continue to exist even today. The three prominent features of a folk song are:

1. It is based on a certain topic

Whenever there’s a major event happening in our world, some individuals express their views about it through songs. All the songs in this genre are not based on events or issues. However, many are certainly written about specific issues or events. There’s a perception that this is how folk music has always been. An ideal example of this can be Neil Young’s Ohio.

He had written this anti-war song when he heard about the ‘Kent State Shootings’. During a protest, the National Guard had shot four unarmed college students in this incident. It resulted in a nationwide outcry and this was when Neil Young came up with the song. Through this song, he and his band talked about the event. In a way, this was his instant emotional response to the unfortunate incident.

2. It talks about the social and political issues

Folk songs don’t necessarily need to be full of political opinions and views. At the same time, most of them often are politically charged. This is a typical feature of the genre. So, besides being topical, the folk songs also address the political and social issues. Folk singers are, in fact, protesting some form of injustice in the name of equality and freedom. Here, the song Ohio by Neil Young can once again be taken as an example.

The song is topical and at the same time politically charged. Yet another song that talks about political and social injustices is the immensely popular Redemption Song by Bob Marley. It can’t be said whether the song is topical. It talks about merchant ships and pirates, but there’s no mention of a date, person, or event. It’s more generalized when compared to the song Ohio.

3. The use of acoustic guitar

Woody Guthrie is one of the most legendary American folk singers. He has written the most popular folk songs of all time that mainly feature his voice and acoustic guitar. One of them worth mentioning here is This Land Is Your Land. The song mentions specific locations and is social as well as political. Moreover, it speaks about freedom for everyone. It’s not like Ohio, which is all about one specific event.

Rather than rallying against something or someone, it gives a more happy and inclusive feel. Nevertheless, it does contain anti-authority messages that have been subtly included in the lines. In the year 1941, he placed a strong political message on his acoustic guitar without naming anyone. Songs can be written in many ways, but folk singers write them with their acoustic guitar.