A Short Introduction to the Otter Creek Duo 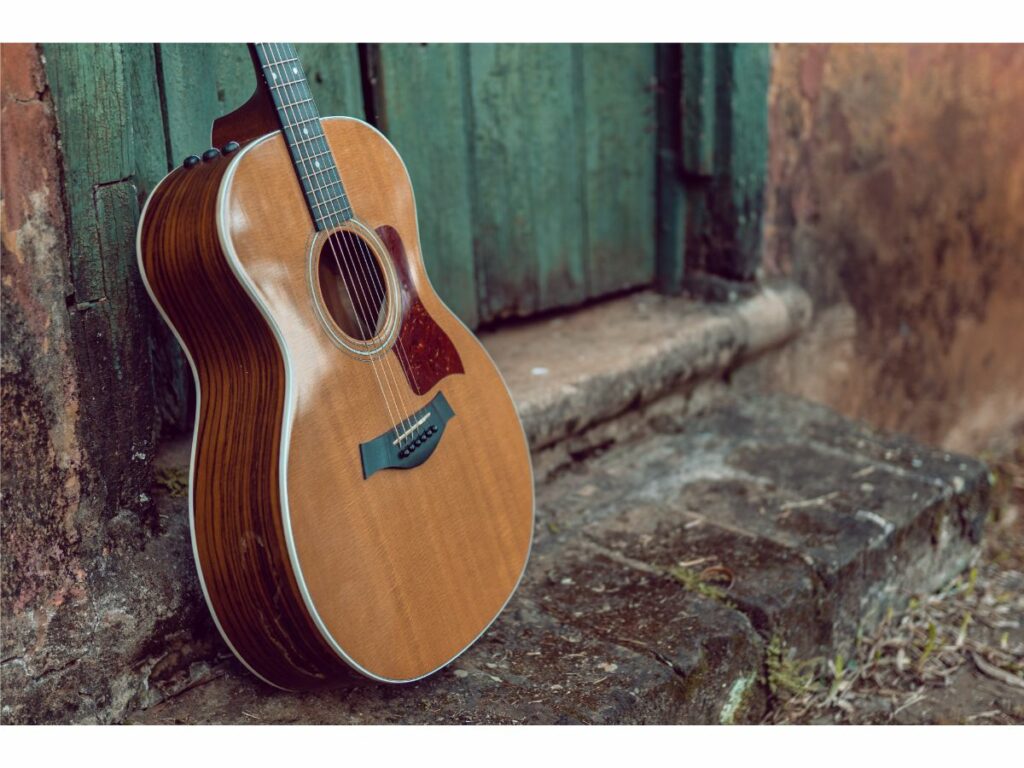 Otter Creek, the husband and wife duo, has drawn a lot of praise from the folk music critics. With 53 strings to tune and 10 instruments, they made it big on the US folk scene. This was in the year 2012, when their hit music albums were on the folk charts. In the past few years since the duo started playing together, they’ve won many awards.

This speaks volumes about their adept songwriting, virtuosic instrumentals, and brilliant arrangements of traditional tunes. One of the leading critics says that Otter Creek is a technical marvel as well as tastefully perfect. Their second album with the title Shiver Into Spark came out in September 2012. The collection of songs not only appealed to the ear but also the heart and mind.

As a result, it got a lot of attention and was praised by Greg Harness of Rootsworld Magazine. He said that the album was a work of superb musicianship, with a stunning technique complementing it.

Folk music and its history

Many aficionados of this genre define traditional folk music in different ways. For some of them, it’s a music that has been transmitted orally. Others describe it as a music with unknown composers. Then there are those who say that it’s a type of music that uses traditional instruments.

In reality, folk music is about a national or cultural identity. It changes between generations and usually has an association with the folklore of people. It also goes through customization over a period of time. There’s some contrast with the commercial and classical styles of folk music.

Otter Creek is often compared with Pete and Anne Sibley, Tim O’Brien, or Dave Carter and Tracy Grammer. The duo, Peter and Mary Danzig, have become sought-after musicians in recent times. Peter’s strong and deep roots in the folk tradition has also enabled them to cross boundaries of musical genres.

They gave a wonderful performance with the Southern Nevada Musical Arts Society and the Salt Lake Choral Artists. This was during the Nevada and Utah premieres of Bluegrass Mass by Carol Barnett. The husband-wife duo has also performed with the Utopia Early Music Ensemble. This performance was in programs that combine the folk and classical traditions.

Their daughters also appear on stage with them often. They are fondly called ‘The Three Muses’ and frequently compared to the Peasall Sisters. This is owing to their three part harmony and a captivating charm.