An Overview of a Folk Guitar 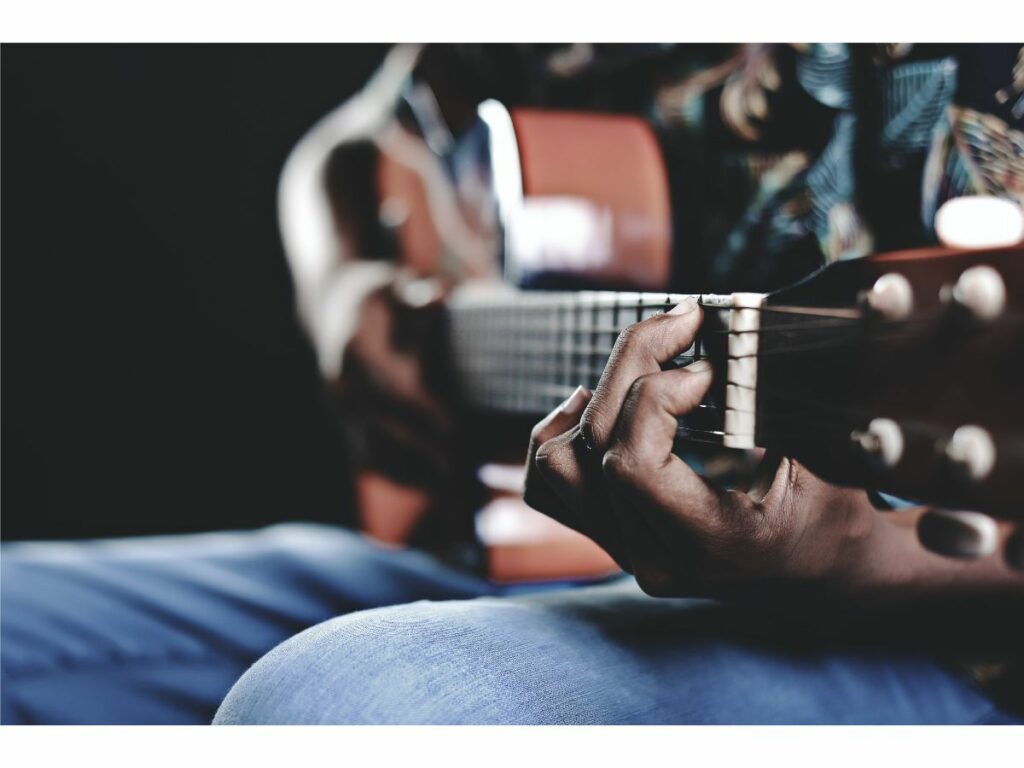 So many decades have passed since the guitars became mainstream and people still have many misconceptions about it. You’ll not find an exact and accurate definition of a folk guitar. When someone mentions folk guitar, it refers to the one that’s commonly used in the songs of this genre. The guitar being described here is the acoustic or an electric steel-string guitar.

Many believe that each style of music uses specific guitar model. This is certainly not true unless it is a discussion on classical music in the academic groups. You’ll often come across jazz guitars in metal and other genres. To put it simply, you can use any guitar with any genre of music. As long as you’re satisfied with the tone you’re getting, it’s fine.

There are reasons why musicians use specialized guitars in certain genres of music. So, using a folk guitar for folk or country music is not quite surprising. The same can be said about any of the genres and sub-genres where specific results are expected.

When the discussion is about folk guitar, there are two things involved. First is the instrument itself and second is the style of playing it. Just like every other genre of music, folk has certain practices and techniques.

What you need to look for in guitars for folk

There are many guitars that can come in handy for folk music. Here, we’ll talk about the Western-style, steel-string acoustic guitars. Let’s begin with the tone that you need to aim for. Having a balanced tone is the best. It must not be too sharp nor too mellow. Neither should it be dark. To achieve this result, you can go with mid-sized to large-sized bodies.

In addition to this, you must also consider materials that are used in their making. The sides and back made of Mahogany and the top with a spruce would be ideal. Buy an all-mahogany guitar if you want something more mellow. Certain players prefer having nylon strings, which is good for some settings. For example, country music was performed by Chet Atkins using guitars with nylon strings.

Hollow-body variants work well for electric guitars. A larger acoustic guitar is advisable if you’re looking to strum along to vocals. If you’d be mostly doing fingerpicking, you can do well with something brighter and mid-sized.

Folk is quite a wide term. You usually rely on fingerpicking and strumming while playing a folk guitar. Folk and folk-rock are straightforward in most cases and they can be performed in a simpler way. However, this doesn’t mean that you don’t need special skills for folk music. Although the techniques of fingerpicking and strumming sound simple, they can be a lot harder than you think.

Patterns of strumming are more than just techniques for a beginner, while fingerpicking can get more tricky. When you hear about folk guitar with regards to playing, it’s mostly about fingerpicking. Besides, it always had an association with the acoustic guitars.

If you want to learn the techniques of fingerpicking, begin by positioning your fingers on the strings. You must position your thumb on a bottom string and other fingers on the top three strings. Using this approach, you can eventually learn to play melodies and chord progressions.