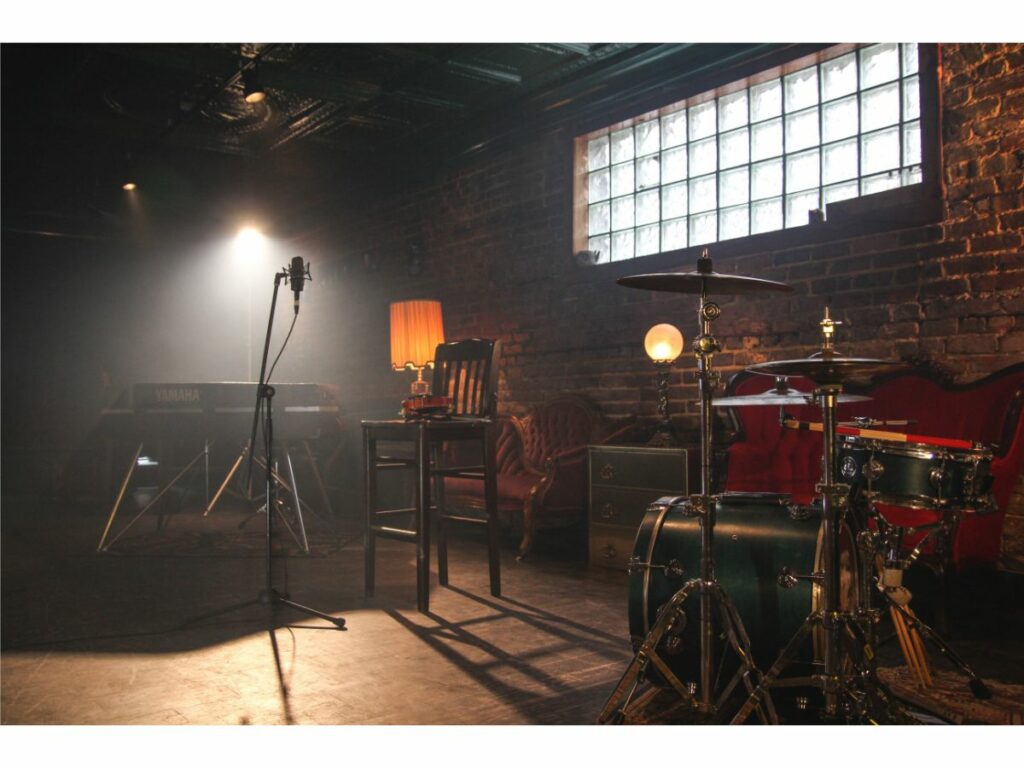 In order to create a brilliant piece of folk music, folk musicians use some traditional instruments. There are individuals who might be wanting to make some folk music on their own. Some might just be curious to learn about the different instruments used in the creation of folk music.

No matter which category you fall into, we’ve tried to cover some of the major instruments here. They range from the traditional to the more contemporary ones. So, without further ado, let’s go through them:

A violin comes in different sizes to suit the players of different ages. There are no distinct differences between fiddles and violins besides their size. So, when discussing folk music, many call the instruments with fingerboards fiddles. When the violin is being used for folk music, it’s referred to as a fiddle.

A violin has four or five strings and a violinist plays it in a certain way. Violinists play classical music in a style that involves perfection and accuracy. This applies to every note that is being played. Fiddlers usually give their own interpretation of music in a way that they find moving.

An American guitar brand, Dobro is a resonator instrument with strings of steel. The distinctive feature of a Dobro guitar is its single inverted-cone resonator. It dates back to the early 1930s, when it was developed by John Dopyera. He wanted to design an instrument that could produce volume that was much greater than arch-top guitars.

Dopyera also wanted the instrument to retain its acoustic qualities while doing so. Unlike many of the other resonator guitars, the Dobro has a body made of wood. The name ‘Dobro’ means ‘good voice’ in the Croatian language.

In the United States, all stringed instruments with fingerboards are called fiddles. Many of the traditions of folk music have different names for various types of such instruments. A variety of folk traditions influence the playing of a fiddle. So, a fiddle can be any bowed string instrument with four strings and a fingerboard.

In an orchestra, you’ll come across violas in string ensembles. The reason for this is that they can blend their tone with the other musical instruments. While doing so, they’re still able to stand out at some points. A viola is a fiddle that’s the second smallest. It has one octave less range when compared to the violin. Although violin is more common, you can also find violas in folk music.

This is the largest fiddle and has one octave lesser range when compared to the viola. It was originally known as ‘viola da braccio’ and was developed for orchestras as a bass instrument. The orchestras still use the cellos. Folk musicians use them often because of their deep tone.

A banjo has an open back and four or five strings. It is a stringed instrument that looks more like a small guitar. In terms of tuning modes and structure, this instrument is quite similar to the classic guitar. Many play the banjo by sitting down and using a five-finger style of picking notes.

They wear them on the fingers of the right hand. The banjo has a historical association with classical music. Still, different styles of folk music make use of the instrument.